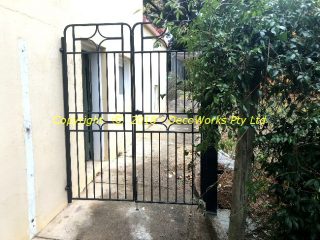 A client wanted custom side gates built for their Art Deco home that would match the style of the original front gates on their property. Our Ashton style was the ideal choice.

The side of the house where the side gates were required was a little wider than normal which would make a single gate too large. Centre opening double Ashton side gates were suggested which would have a more pleasing aesthetic. The fence on the side of the house was too flimsy to support a gate so a 100mm square steel pillar needed to be installed to support one side.

Using the original front gates (which we had just restored) as a guide, the Ashton design was adapted for the side gates to capture the look that was wanted. 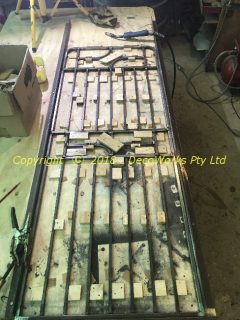 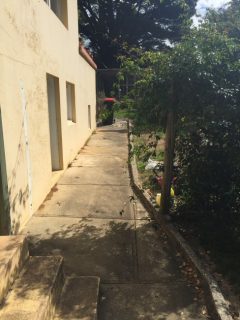 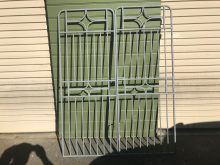 Completed Ashton gates with a cold gal coating and primed 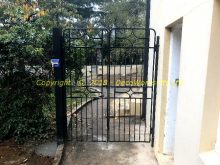 The installation of the Ashton style side gates has made a nice addition to the overall look of the property.