We have recently completed a League of Legends Janna’s staff cosplay prop to be used at the upcoming PAX convention being held in Melbourne in July 2013. Hopefully we can bring you some photos of the convention. Janna’s staff is made from fibreglass and has a detachable pole to make transport easier. A detailed view of both sides of the staff is shown below.

There are those sorcerers who give themselves over to the primal powers of nature, forgoing the learned practice of magic. Such a sorceress is Janna, who first learned magic as an orphan growing up amidst the chaos that is the city-state of Zaun. Janna eked out what living she could on the streets. Life was tough and dangerous for the beautiful young girl, and she survived by her wits, and by stealing when wits weren’t enough. The rampant magic that characterised Zaun was the first and most alluring tool which Janna realised could both protect and elevate her. Janna discovered that she had an affinity for a particular type of magic – the elemental magic of air. She mastered her studies of air magic in a matter of months, almost as if she was born of it. Janna went from a street vagrant to an avatar of the air virtually overnight, stunning and surpassing those who taught her. Such a rapid ascension also changed her physical appearance, giving her an otherworldly look. 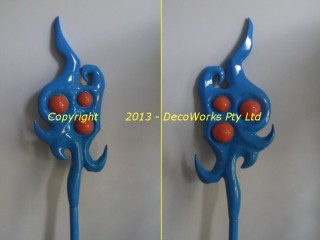 Seeking to right the injustice in the world (particularly the insanity that had become the city of Zaun), Janna has brought her talents to the League. She is a voice for the regulation of magical experimentation and a supporter of the development of techmaturgy, making her an indirect ally of the city-state of Piltover and the amazing techmaturgical minds that live there. Janna is also a new favorite of the League’s many fans. She is often the center of attention at functions, fan appreciation days, and other celebratory events. There is something untouchable about Janna, however, and her affections can change as quickly as the wind. 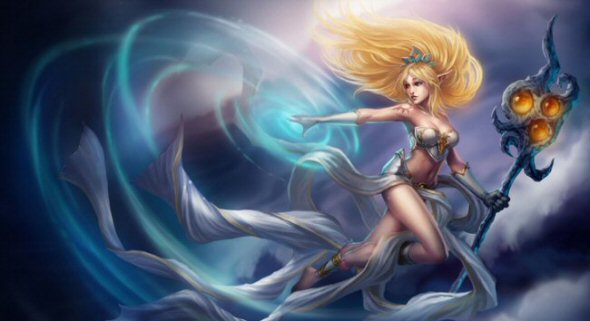 Do not be captivated by Janna’s beauty. Like the wind, she is one gust away from terrible destruction. 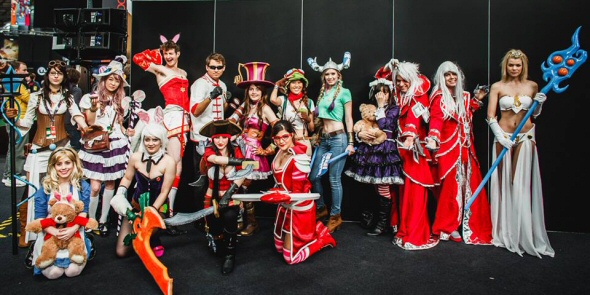