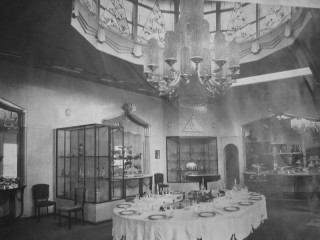 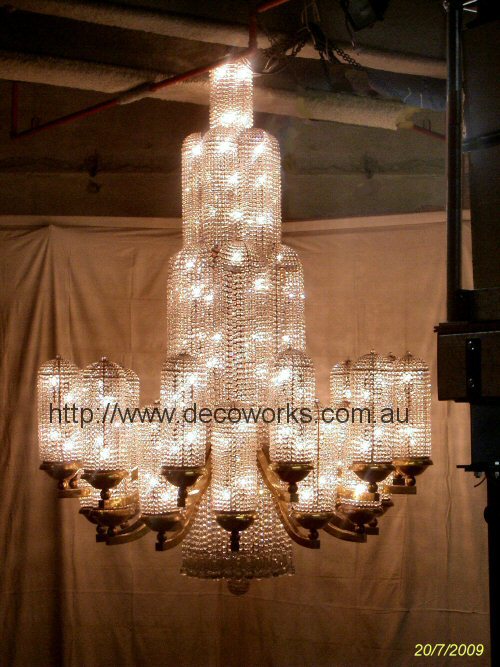 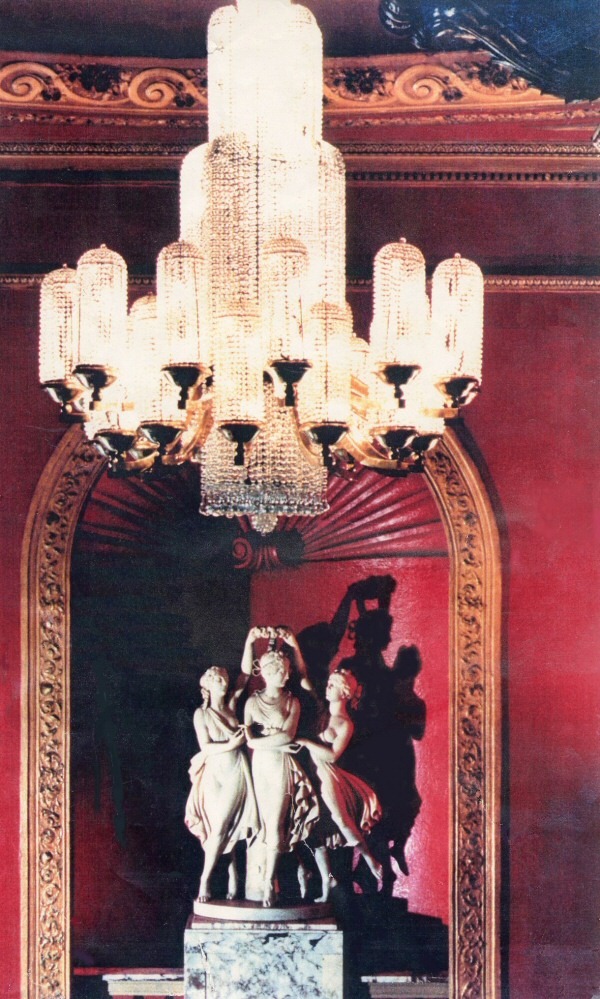 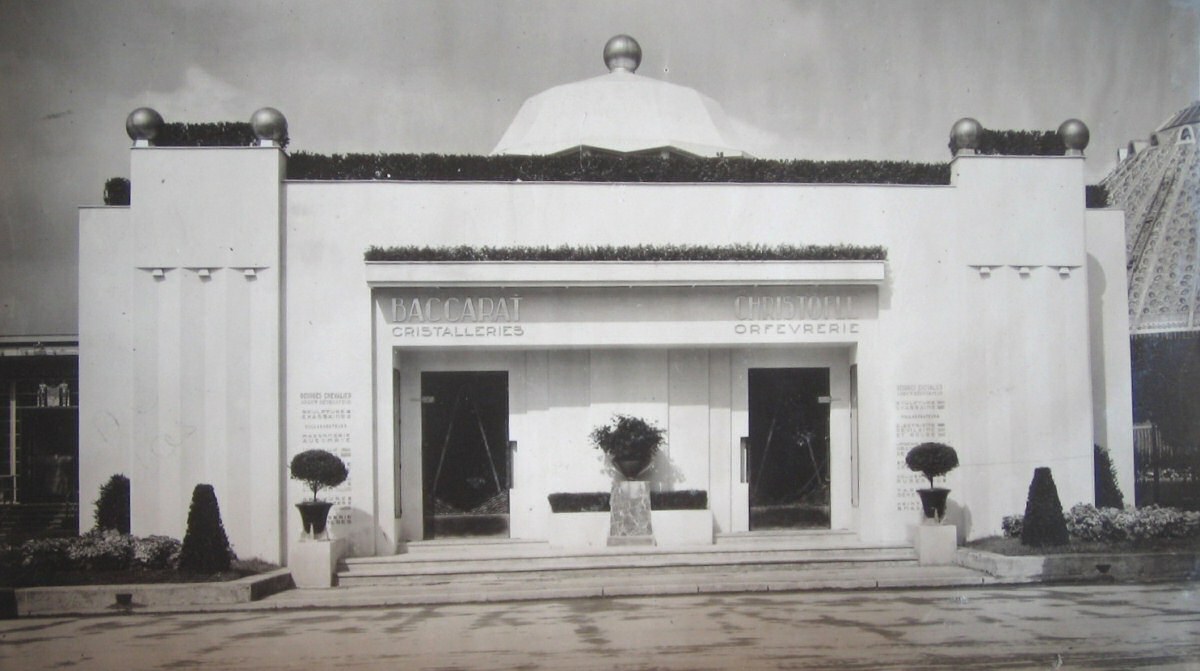 Baccarat/Christofle pavilion at the 1925 Paris exhibition 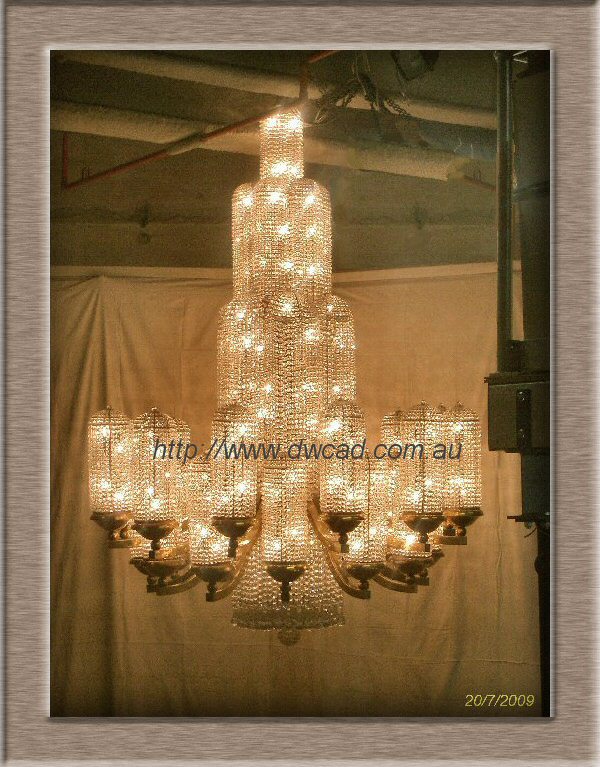 The Art Deco chandelier that was salvaged from the demolition of Sydney’s Regent Theatre in 1990 has an interesting history. The Art Deco chandelier was made by Baccarat and was the centrepiece of their pavilion at the 1925 “Exposition Internationale des Arts Decoratifs et Industriels Modernes” in Paris. This important exhibition was the birth of the Art Deco movement and, as a result, makes the chandelier of world significance and a unique piece of Art Deco history.