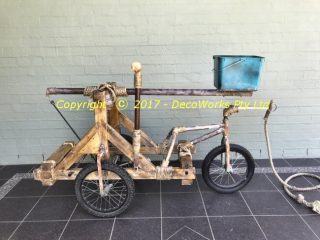 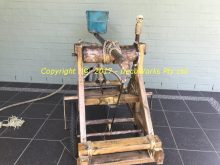 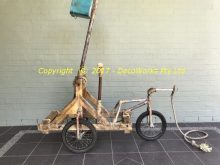 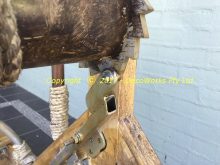 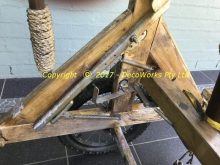 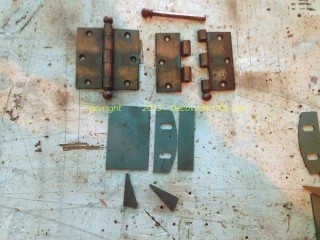 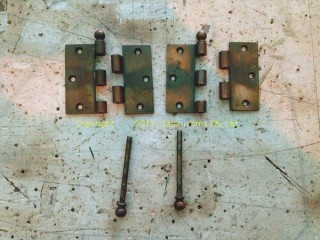 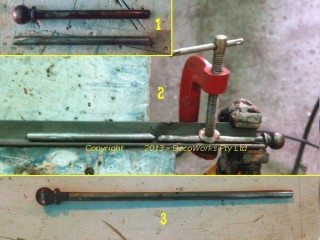 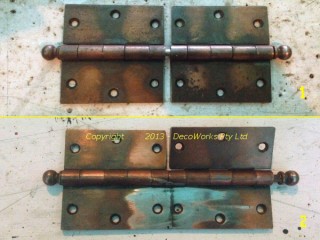 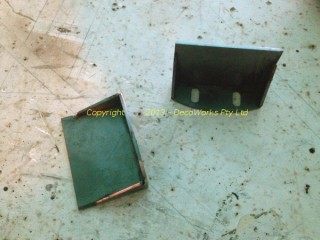 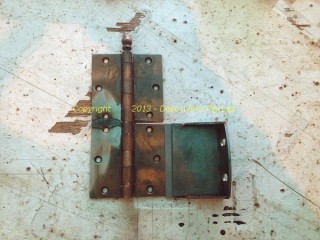 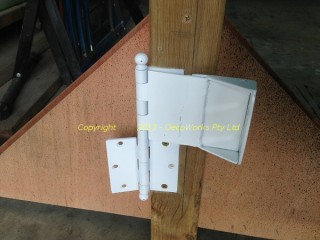 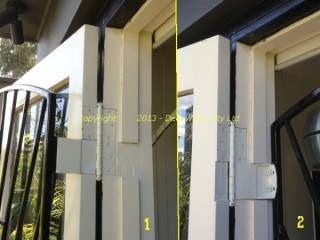 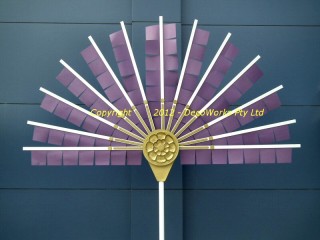 We have recently completed an interesting project involving the design of X7 large oriental style fan props that can be carried on stage, set in a base support unit and opened on cue by a performer.

After the *business* of the scene is finished the props are closed again and carried off by the performer.

These props had several important criteria with the most important being their weight.

Initially fibreglass batons were considered for the ribs but when compared to equivalent timber parts they were found to be over three times as heavy! All the fan ribs were therefore made from Tasmanian Oak which gave an impressive weight saving as well as excellent strength and flexibility. Additional savings were made using aluminium tube for the support poles and paper for the flags on the fan ribs.

More information and construction photos can be found on this page.

Below is a video showing the operation of the fan props mechanism and how they will be used by the performers.