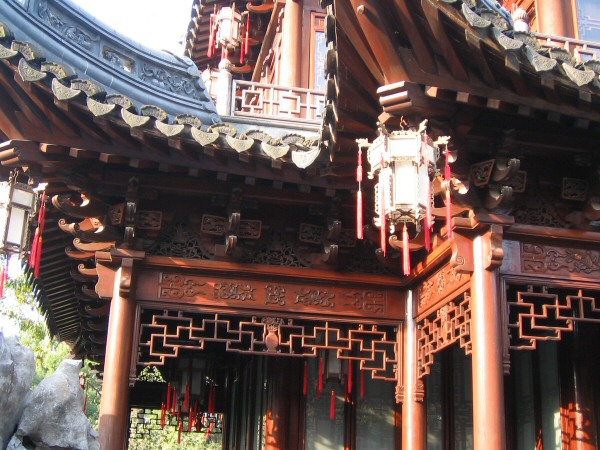 The Yuyuan Garden in Shanghai old town is an excellent model of classical Chinese garden architecture and has fine examples of traditional Chinese lattice. As can be seen in the photo on the right the addition of the lattice corners and overhead grills transform an otherwise barn like structure into one of considerable beauty.

With an area of over two hectares, the garden was built during the reign of the Ming Emperor Jaijing (1559) as a private garden of Pan Yunduan, an administration commissioner of Sichuan Province.

A view in the garden

The honeycombed Jade Stone Peak (Yu Ling Long) is the granite relic of Emperor Huizong (1100-26) of the Hong dynasty who procured it from Tai Hu (Lake Tai). The rough, craggy and pitted rocks carved by the currents in the lake were keenly sought after for classical Chinese garden designs to represent mountain peaks. While being transported to the Emperor, the rock was reportedly shipwrecked in the Huangpu River. There it remained until it was retrieved by Pan Yunduan and placed here across from his study. It’s peculiar shape allows water poured onto the top of the rock to spurt out from its numerous holes. It is arguably the most precious treasure in the garden. 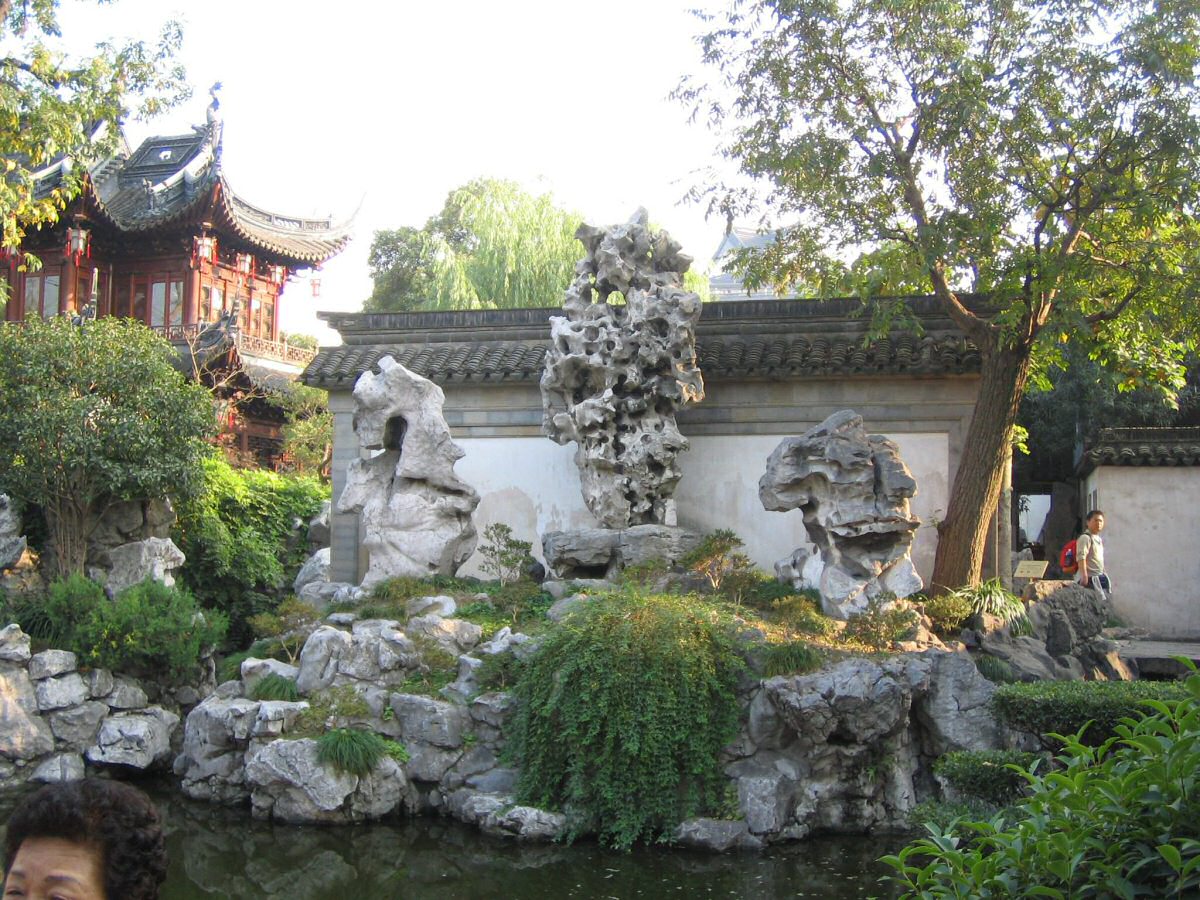 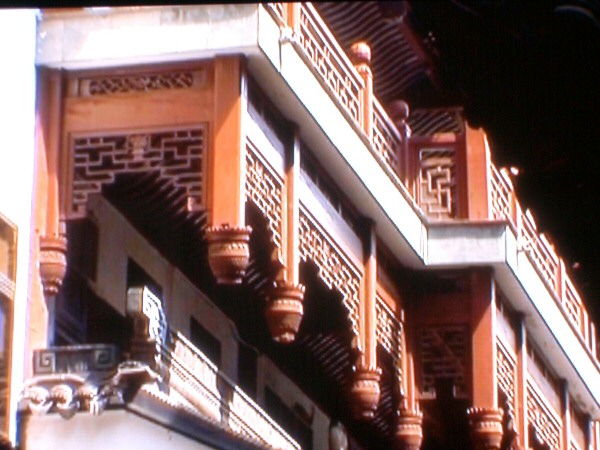